As I write this my last two babies are taking their afternoon nap,  something that I know along with sleepy snuggles and cuddles in bed,  will too soon be outgrown!

I am so emotional about my last two babies becoming toddlers.

When I found out that we were having twins for the second time I was so distraught. I knew how much hard work the first two were. Now my babies have grown Oh boy I wasn’t wrong it’s so much hard work but I’m so in love with them. Im so sad that during their newborn phase I was so poorly and could barely look after them. 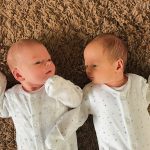 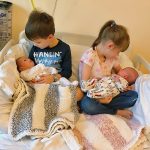 These two little surprises were definitely our last ones when we found out there were going to be two again. although it does make me sad that I wont have a newborn in my arms again. (until you know the next generation come along!) The decision of having more was taken away from me because of the emergency  hysterectomy. It feels a little bit more final than actually just saying your done!

The past year has been so long but has gone so fast. 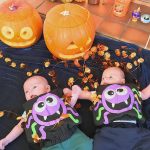 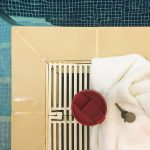 There are times throughout the last year that I’ve wanted to throw in the towel of being mum and head to Fiji. I have struggled so much with being outnumbered. 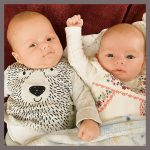 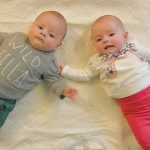 I’ve been up and down health wise, we’ve had jealously from the big two and faced lots of tantrums and stroppy behaviour.

But were all learning to be a big family of 6! I know that’s quite small for some but I’m an only child so that huge to me!

A letter to you my last babies

A year ago I was put to sleep not knowing if I would ever meet you.  I was so scared that I was going to leave your brother and sister without a mum. yet I didn’t stop to think about you two! I feel so guilty that I was so selfish thinking I didn’t care if you two lived I just had to come out of the other side for my other babies. 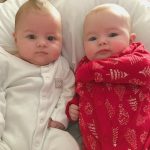 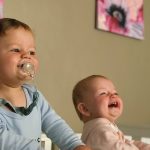 But you know when I got through the other side I was so in love with you both.

So happy to be alive and so ready to cuddle you both!

I wanted to feed you myself but didn’t realise how poorly I was going to become!

I want to say how sorry I am that not only was I too poorly to breast feed you but on most occasions I was too poorly to even hold you for a bottle. When I did find the strength I threw up all over you Mason as well as the bed, your daddy’s shoes & trousers and the nurse!

When I was eventually fixed and we were allowed to come home there wasn’t much time for us to bond alone as I couldn’t lift you for ages so there was always someone here.

I can’t believe that was a year ago! and now look at us!

I am so much more confident being your parent than I was with your brother and sister!

Confident in things like what you need, how your developing, changes in routine etc.

What I’m still not good at is not getting stressed at everyone as everyone needs me all once! Im not good at being one step ahead of you both! You are always ready for your bottle before I have it made. 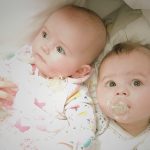 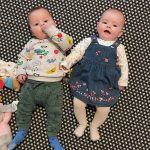 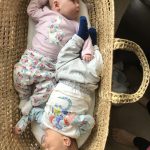 I’m not good at dealing with your screaming Mason I wish you could tell me what you want as I fear I will be deaf before you can talk. You squeal is so high-pitched and loud!

I feel sometimes that maybe I don’t have enough time for all of you!

It’s a good job we have nanny sue around to help us and give mummy a break from time to time!

I just want you to know even though I am shouty and often upset you have made me such a better mummy! Its bloody hard work being outnumbered by an army you made yourself.

I want you to know that I’m going to try over the next year to make our home such an amazing place.

It will get better I know it will! 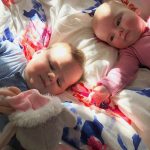 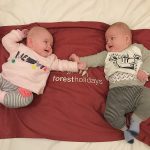 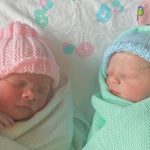 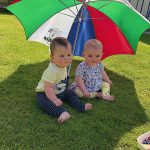 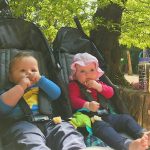 I know there will be moments that will be testing but we will get through them together!

I’m so proud of you both!

Mason you curly hair and cheeky smile is so warming! You are like no-one we know grandma thinks you have a bit of an Italian side to you. Your amazing tanned skin.

Jessica you are the cutest little girl. Just looking at you brings a smile to my face. – You are so much like you big sister was!

Just recently you seemed to have noticed each other and started playing together.

Not like Jake & Melody who used to cuddle one another! 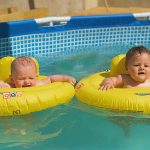 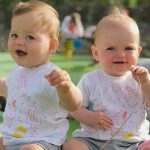 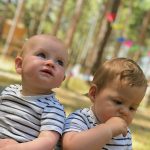 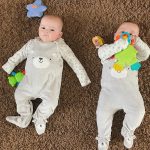 You both seem to have your own independence. which I’m hoping as you grow is a good thing!

Thank-you both for coming into our life! Making our family complete! 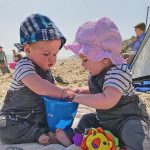 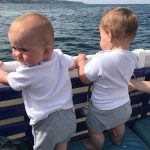 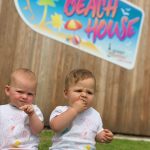 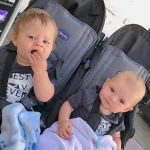 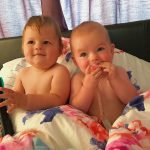 Here is to another year of adventures!