On Sunday I headed to Manchester for The BlogOnMSI Event.

I arrived at Manchester Station and met Up with Sally from The Midway Vlogs and Founder of Meet Other Mums along with Clare from Sons Sand & Sauvignon & also Award Winning Confetti Ave.

We grabbed a taxi to the Museum of Science and Industry where BlogOn was being held! 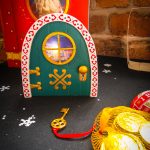 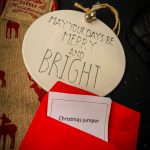 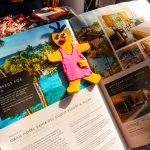 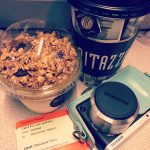 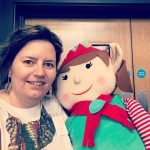 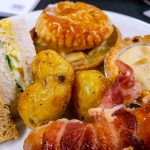 Then as soon as the doors opened there were a crowd of people went in.

Christmas hit you as soon as you arrived at the top floor and we were greeted by christmas costumes and decorations.

We signed in put our empty suitcases in the cloakroom area and headed off for a cuppa and to purchase tombola and raffle tickets.

There were mountains of prizes for both.

For the rest of the day we attended talks and ate and drank!

There were lots of amazing brands to connect with too.

Check out my Vlog for a quick run through the day.

Thanks to everyone involved in making the day happen it was amazing!